Hello Norbert, you’ve been in cycling for over 30 years with several responsibilities; First as a competitor but also in a more leisure practice, as president of the club HUCHAV in the 2000s, then you created your brand of bikes and manage the creation of the range. Now you advise and accompany road cycling enthusiasts who have special needs with your shop “Aux Passionnés du Vélo” since 2014 while managing the workshop of a renowned mark of sports items.

What changes have you noticed in the bicycle market in recent years?

For about ten years now, I have seen the arrival of a demand of bicycles for mobility and the arrival of electric bikes. Even though in the early years, the VAEs were not very reliable and had a limited autonomy and its production was quite “exotic”, today we can say that they arrived at a good level of maturity with high demands.

The offer has become plethora whether in urban cycling, mountain biking, VTC and now with road bikes worthy of the name. Not to mention, today, a real and high reliability for products of great brands and a battery life that continues to increase with the arrival of high-performance batteries.

The consequence of all this is that today the sale of VAE explodes and represents a very very large percentage in the turnover of cycle stores (up to more than 50% for some).

Moreso, it has led to the arrival of new types of cycle stores organized exclusively around the trade of VAE.

It is simply a revolution. Both in terms of practice, as a questioning of the very vision of our business as a biker and how to approach it, because everything is evolving at a very high speed in the world of VAE.  Whoever doesn’t take the turn in time will be doomed to term, I think.

I put the phenomenon on the same level as the arrival of internet commerce about fifteen years ago.

Everyone has an option on the subject, but personally I ride enough to know that you can never cheat long with yourself on a bike, even with an e-road bike.

I can also tell you that my customers who already use it regularly come in “well cooked” just as much as when they were with conventional road bikes before switching to e-road bikes and in addition, having had a lot of fun and having made circuits that were not accessible to them.

And let’s not forget that in France, assistance is linked to pedaling. No force exerted on the pedals equals no assistance!

For me and for my clients, what counts in cycling is to be able to ride and have fun while practicing it. E-roads are a real solution for many, especially in our very mountainous region.

For now, all my clients who opted for an e-road, have done so to compensate for a lack or a decrease in fitness that no longer allowed them to practice road cycling while having fun.

It should be noted that for e-mtb or e-urban customers, the approach is different and much more varied because everyone has their own approach. Some would never even ride a bike without assistance.

The democratization of the VAE attracted many new practitioners, be it as a sport or for leisure.

And now, thanks to you, the practice of road e-bike racing is finally coming. Well after the e-mtb …..

I immediately loved your project. And I’m very happy to be able to make my small contribution.

And it’s an extraordinary opportunity to prove to the skeptics, still very many, that e-road racing is a real sport.

What do you think are the potentials of this new sport?

I think the potential is enormous. Today, no one can quantify the e-road boom in the next few years, but I think in ten years this will represent at least a third of leisure and sports enthusiasts in our region as well as a vast majority of bicycle sales at more than 2500 euros.

As far as I’m concerned, there are multiple:

The main difficulty is that cyclists being efficient on a 180 km race with 4000 meters of positive gradients are overall still very resistant to the e-road concept and represents the typical profile of people thinking it is a”cheating” velo.

In addition, these cyclists are usually in the break phase in their preparation at this time of year (mid-October).

I had the chance to meet a successful, open-minded cyclist who joined the project.

It’s the end of July, and I can say that the project is well underway. The team is taking shape. We have a successful rider, a good bike and a team motivated to cycling to win.

I’ll introduce you to the team a little later because it’s too early to give you this information. 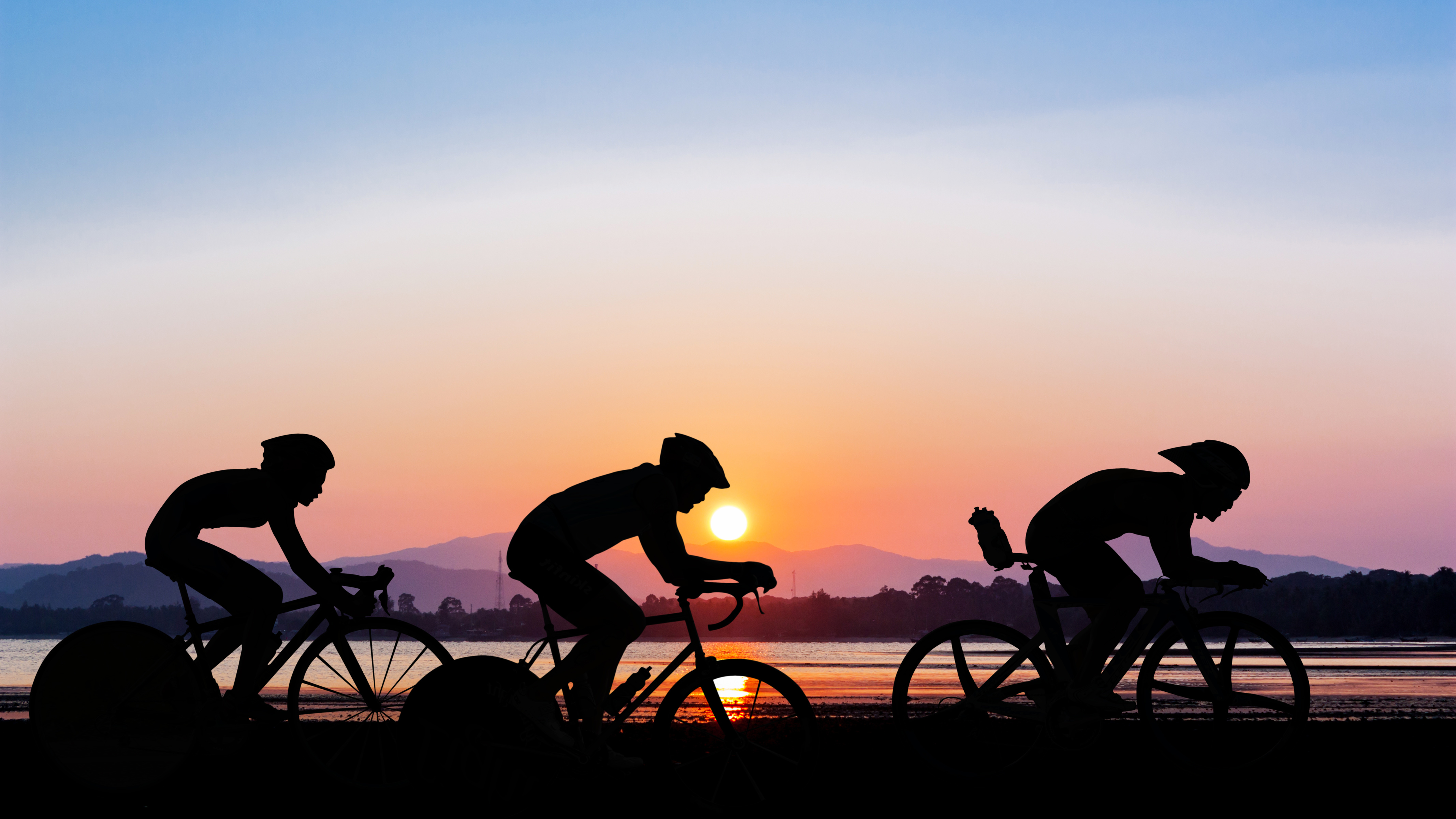 That’s super simple – ‘LA GAGNE’, and have as much fun with the team as possible. Because let’s not forget, it’s still a team project.

Jocker. For now, I do not want to give too much information on the subject but there are a lot of levers and parameters that can interfere especially on the management of the battery and the racing tactics.

It’s indisputable, it’s still cycling. If you have nothing in your thighs you won’t be able to rely solely on engine support to perform.

Twice climbing the ‘Realis du Mont du Chat’ is already a major high-level challenge. Then, the distance is very important and that cannot be managed completely with the assistance. But we must not forget the large part of the downhill circuit and the long rolling part that will be done without pedaling because the speeds reached on this part of the circuit will be higher than the work area of the assistance.

Even with e-roads it’s a very hard circuit and that will necessarily crown a rider of very good level.

If the team is up for it, it would be with great pleasure.

We can’t wait to see your training photos this summer and support your team on the big day on October 19th. We wish you a lot of fun and let the best team win!