The Road E-bike Grand Prix is for Individual participants and Road E-bike Teams (Manufacturers and Customer Teams) with members above the age of 15 years. The race course covers 2 laps around the Lac du Bourget and up Le Relais de La Dent du Chat with a total distance of 166 km and total elevation gain of 4036 m. 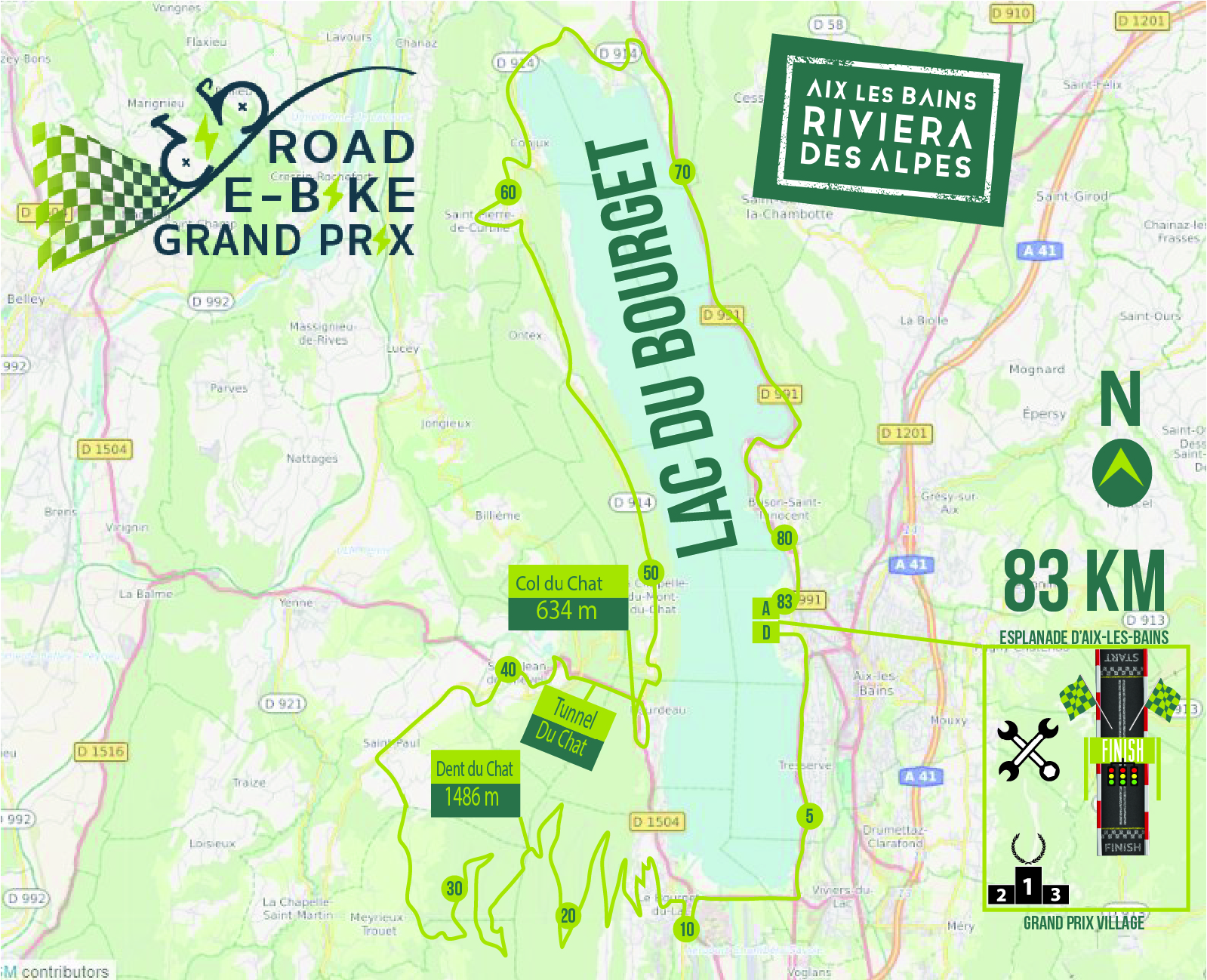 Participants of this competition will be required to do 2 laps of the natural circuit with a maximum of 500 Wh batteries. Participant with 250 Wh batteries can swap batteries at Technical pit-stop.

The Road E-bike Grand Prix is open to women's, men's and mixed teams of 2 to 5 cyclists as manufacturers' or customers' teams as well as individuals who whish to compete solo.

2 Podiums reward the 3 fastest racers for each gender.

1 Podium rewards the 3 best teams according to average of the indivual scores of all members regardless of their gender. 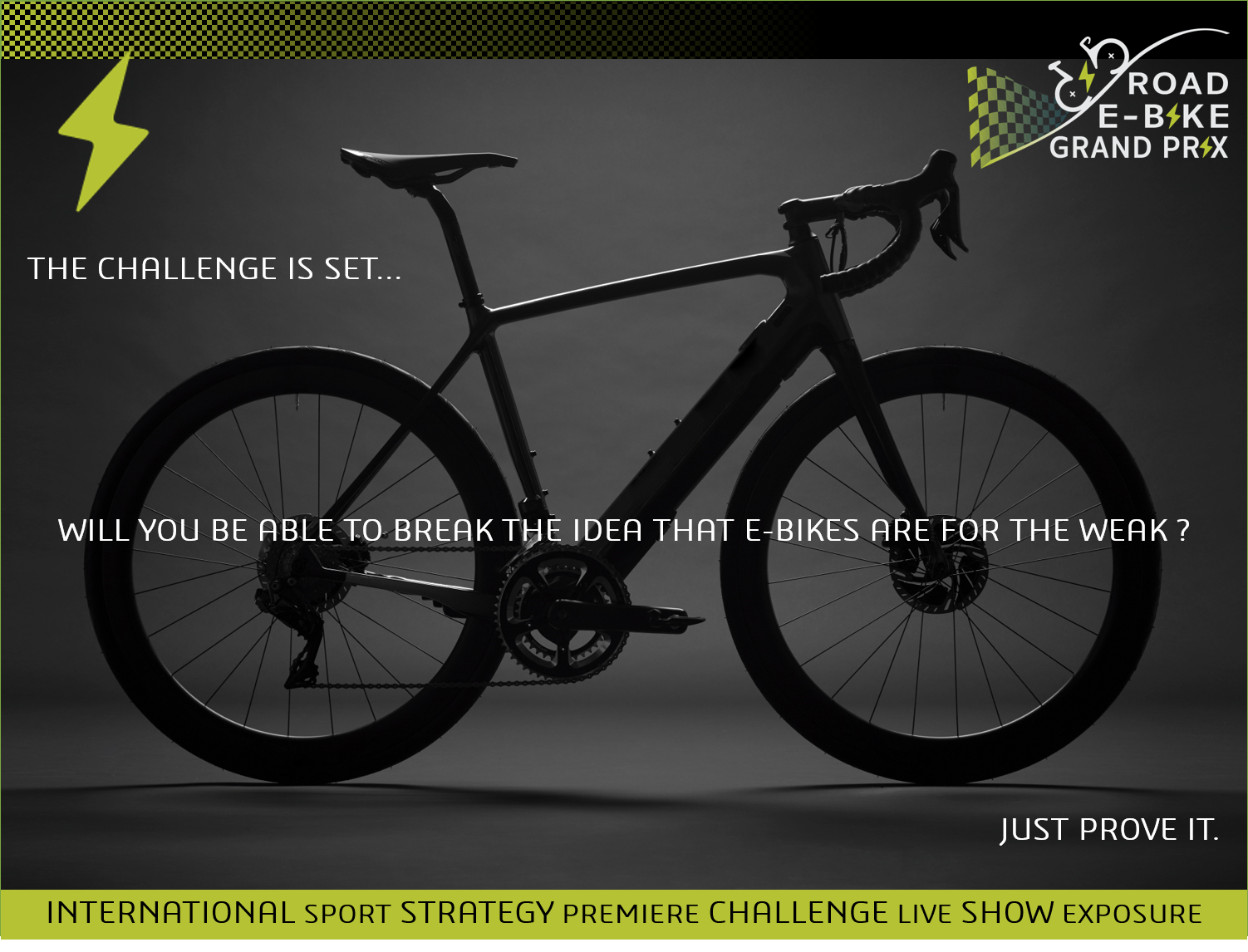 Do you have questions?

Activities and discoveries about Sport, Wellness and Mobility for everyone at the Gradn Prix Village on the Esplanade du Lac, Aix-les-Bains.

Cycling for all activities

Cycling for all tours and activities are ogranized for all the family and all types of bikes (electric or not)...